Time for my 3rd inspired by fashion manicure for the Nail Challenge Collaborative. I decided for some male fashion and found something geometrical which I figured would look cool on the nails.


To the nail art then, I was mostly inspired by the outfit of the gentlemen to to left and also found it to be fun if I could implement some negative space nail art, partly inspired by the gap on his knees and also that black thick line. So, on with striping tape which I later realized was too thin but also colored off some silver onto the nail art, which made it even less of a negative space.. For the rest of the nail art, it was mainly making freehand lines, which I'm usually quite good at, but I got a bit disappointed because both my black and white fineliners decided to die the thickness death while painting this so everything got a bit thicker and less crisp than I wanted. Still, not the worst thing I've ever done and geometrical is kinda fun to play around with. What do you think? 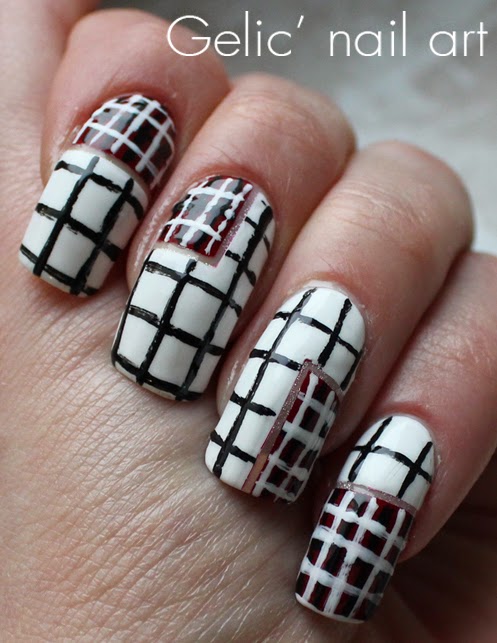 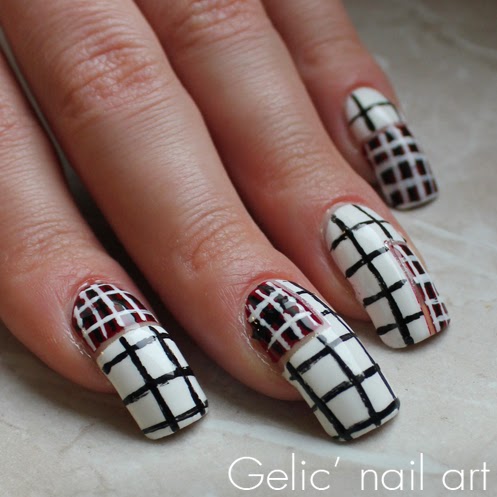 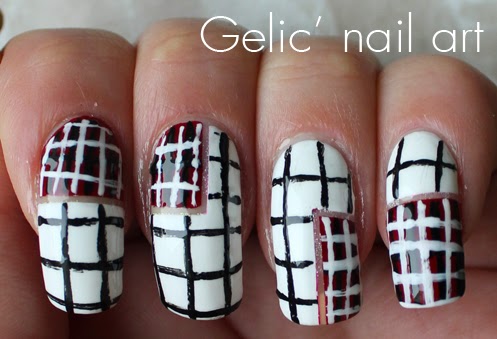 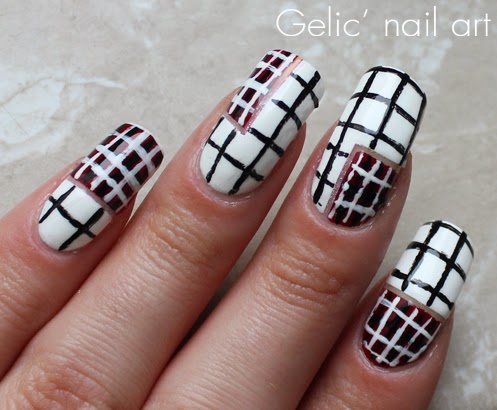 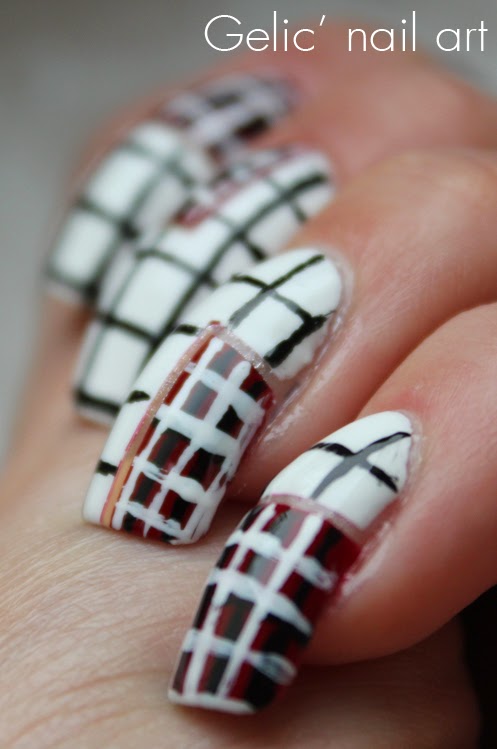 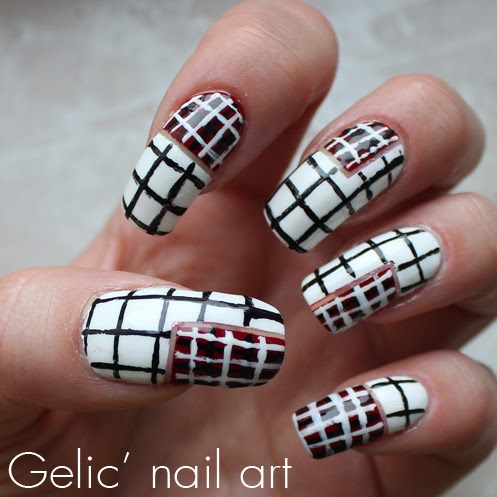 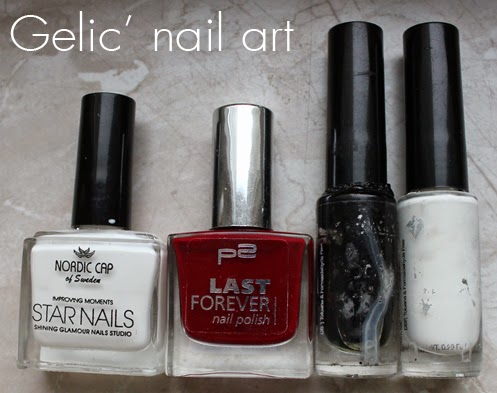 An InLinkz Link-up
Posted by Gelic at 9:15 AM