You remember last year, December when I said that I thought I was able to finish the Where In The World Challenge before 2014? Well, apparently I didn't, work and studies came first. I've actually got a bunch of these posts prepared since long but the main thing which made me not go ahead was because I wasn't very content with my nail art for France (I'll show it some other time though). Then I saw an awesome picture at pinterest done by Kelsie at Kelsie's Nail Files and I liked it so much that I decided to recreate it with the exception of some color changes and the fact that I added an extra accent nail with some french text. One thing I seriously can't understand though, is how I can write the text so good and then make wobbly lines? So, if this wasn't clear, this is no. 14 in Where In The World Challenge which is France. I you want to see more nail art, then click away to Lelack's Nail Art Sunday. 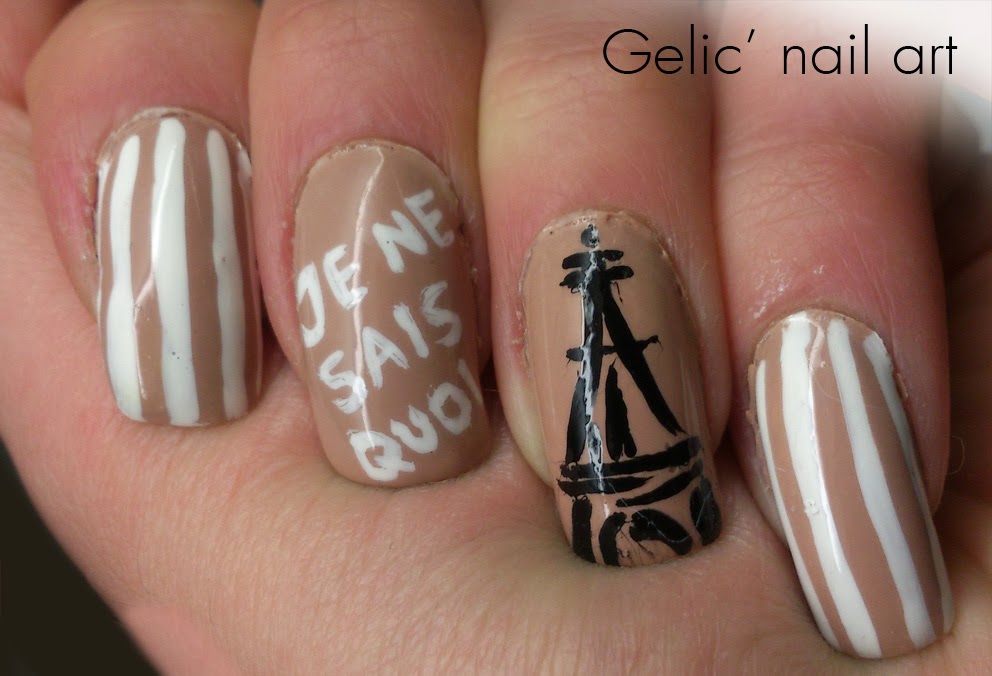 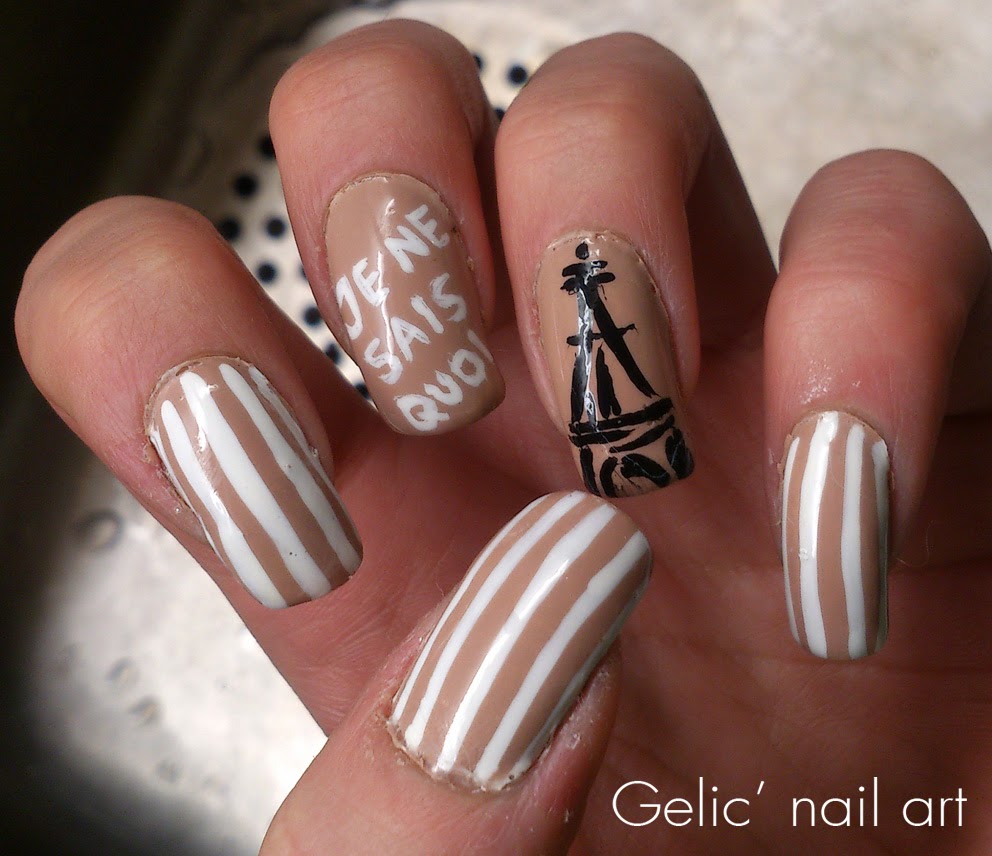 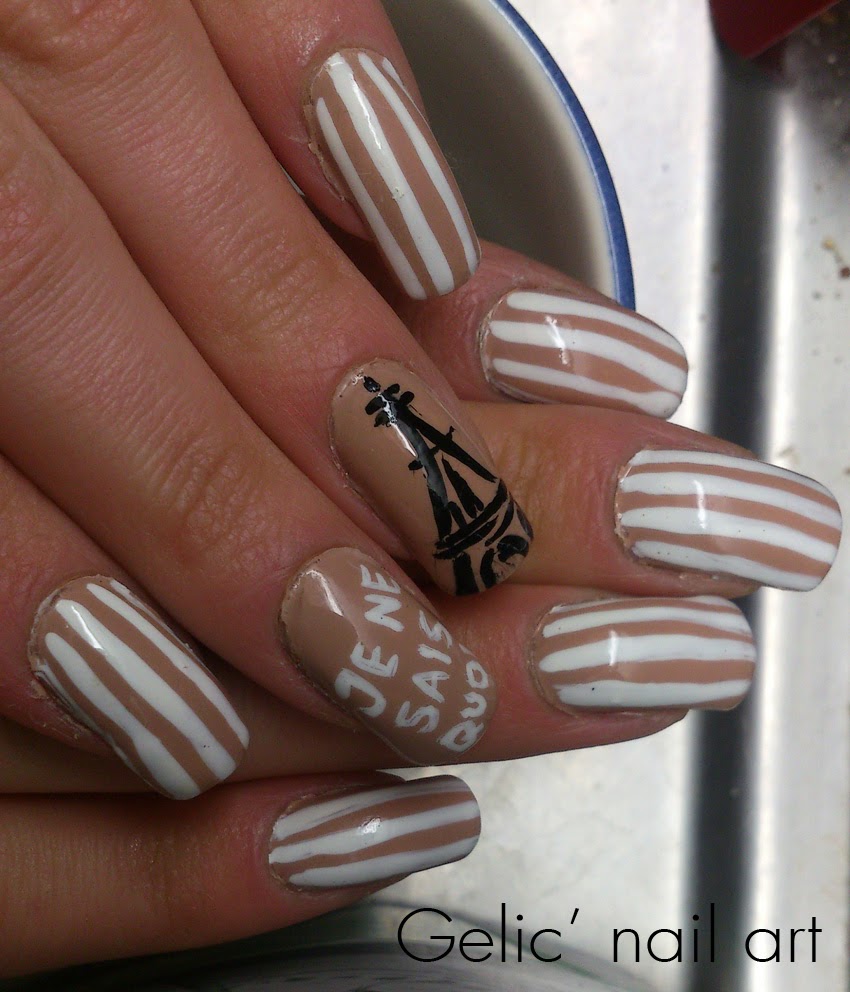 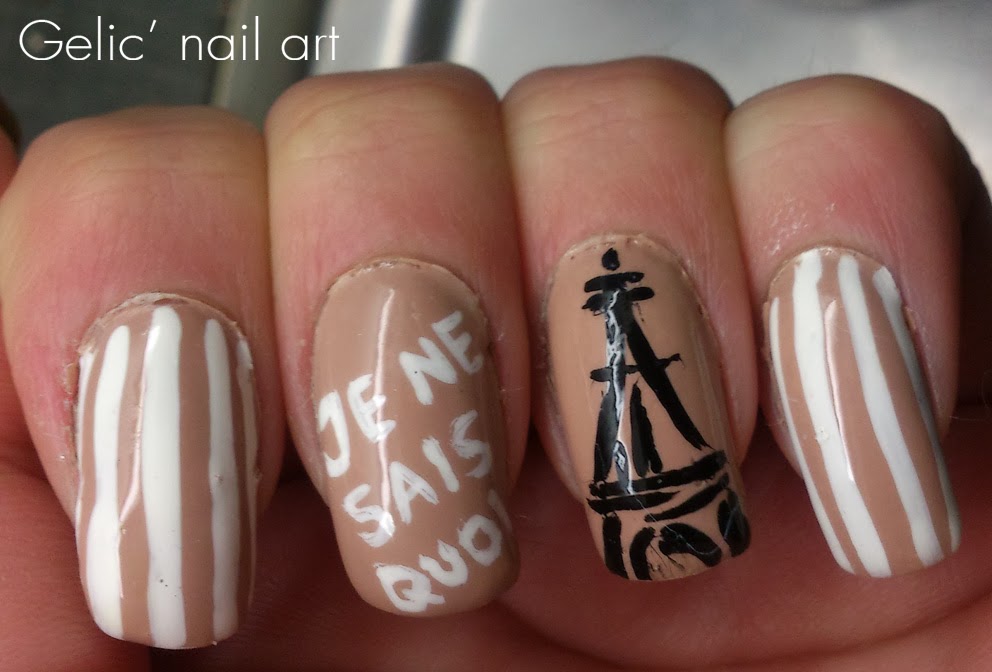 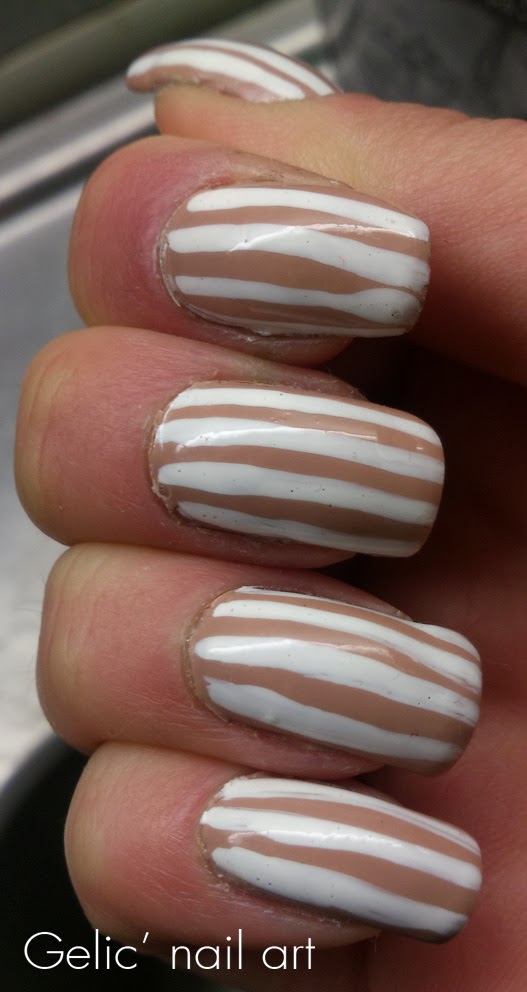 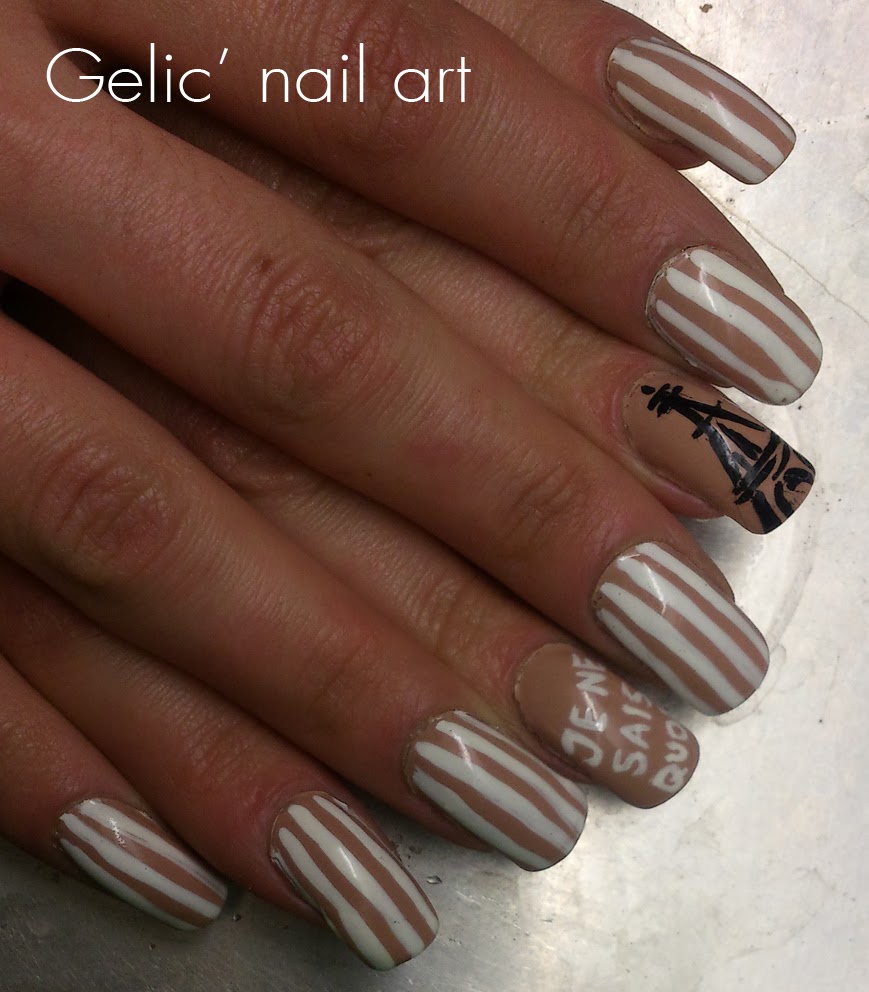 And some general gibberish if you'd like to read;
I like France in general, I've studied french for 6-7 years and studied french in south of France during a summer just three years ago. I wish I was better though, I understand written text and preferably if someone speaks french in a slow pace.. Other than that I've been to Paris 2 times and I like the bread, pastry, clams, wine, architecture and much much more. But I must say some negative things I've experienced too, I've seen the most violent IRL physical abuse in open street mid day including head kick, some really arrogant people and the the drivers (in a city in the south of France at least) had the most weird behavior against pedestrians when there are plash of waters nearby the pavement; instead of driving in a straight line the drivers aims to the water in hope of splashing water on the pedestrians, first I thought it was a mistake but when different cars passed by (different ages and during the day) and a majority had the same behavior I started to see the pattern.. I haven't seen that before, any one of my readers who have heard about that in any country? LOL.

Have you missed a country? Then click on it below;