Today it is galaxies in the 31dnc.. I must say I'm not so excited about them as other people seem to be, at least not on my own nails. Last galaxy theme I did a graphical version but this time I decided to make a "real one", but in green (in favor for Green Wednesday) but I must say that the result looks like a children's play.. Hope you like them more than I did.. haha :D 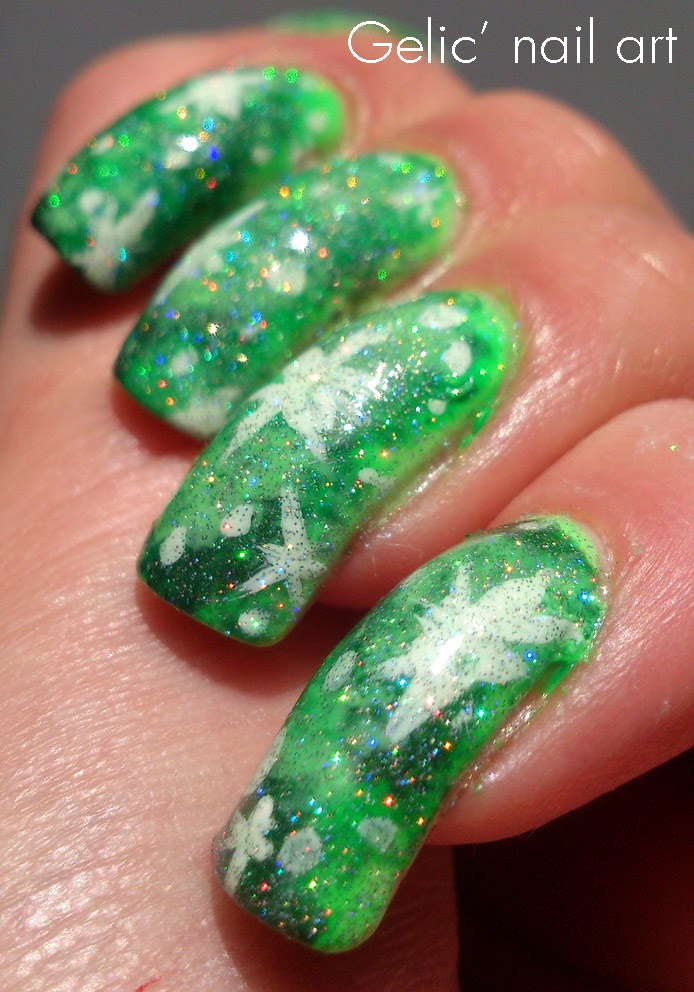 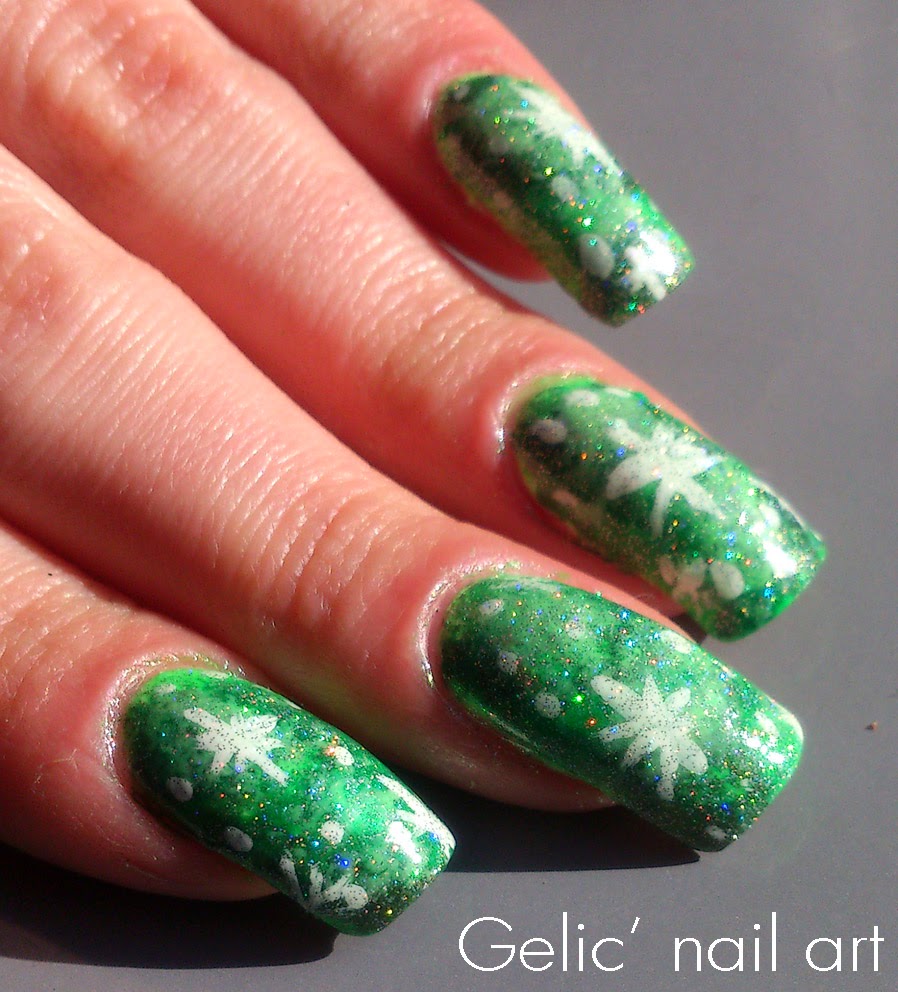 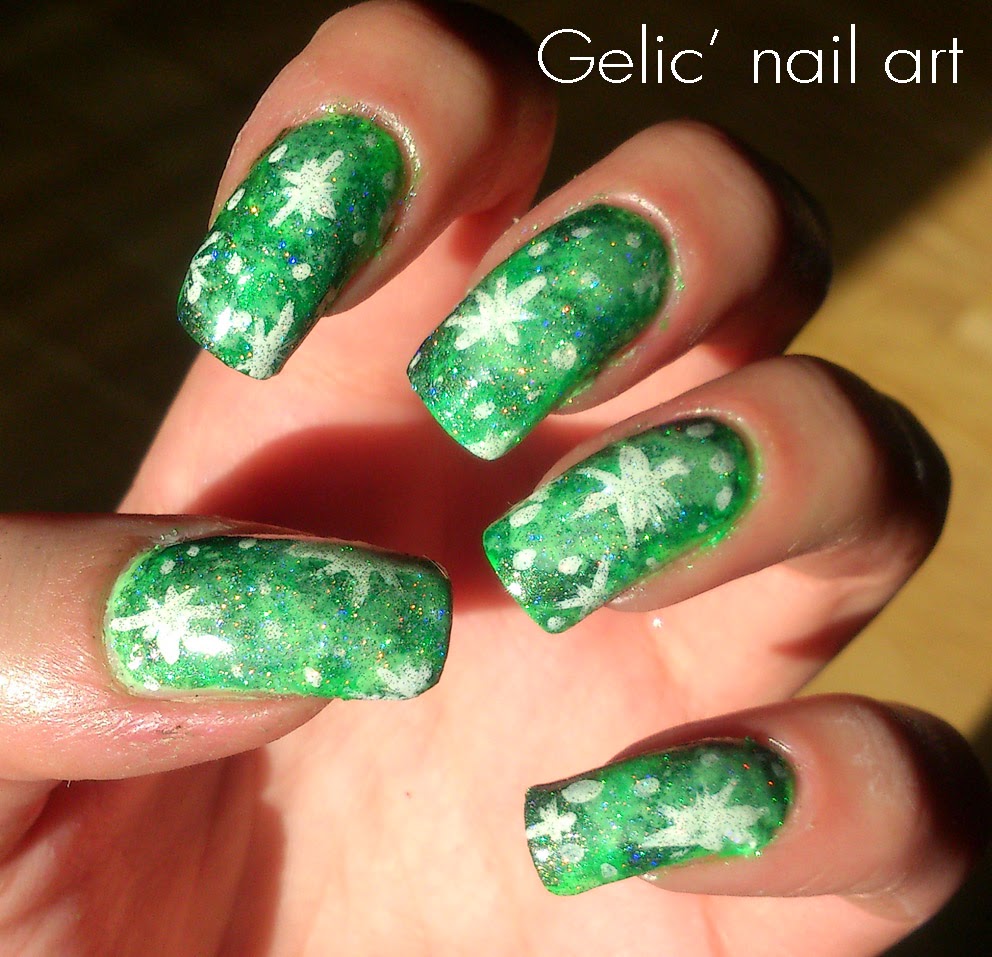